We get talked into things.....

As a favor to Nichol and Thor we helped a local convention expand their gaming contingent from a few board games to a fully interactive pirate extravaganza. Now that fellow above was Cos-playing a Zelda creature in some other area of the con but looked to me like a Sid and Marty Croft flash back. "Oh H.R. Puff'n-Stuff how you did us so wrong." 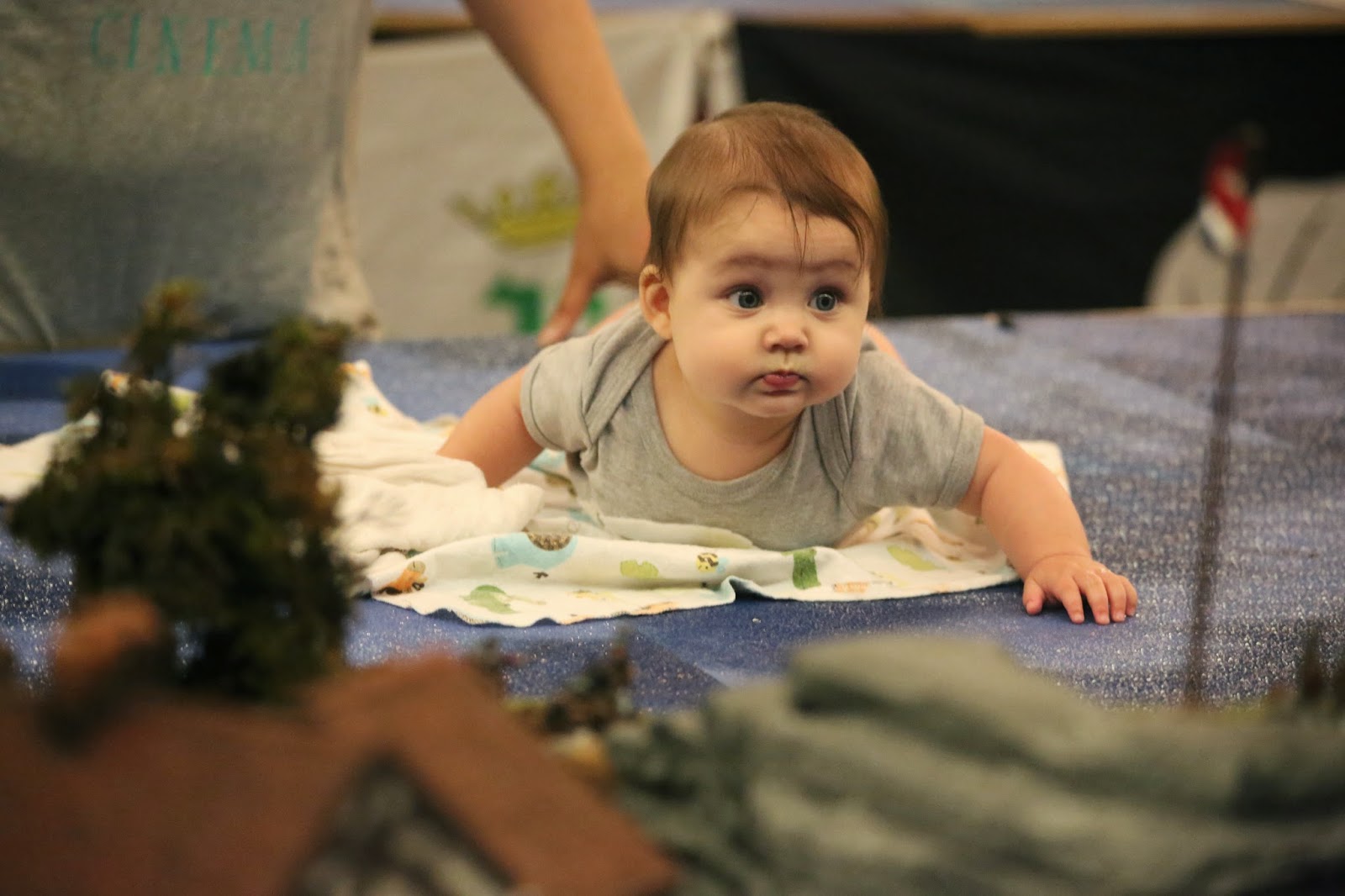 Allegations of the French using babies to attack Dutch ports was never confirmed. Although a Modest Proposal was considered on the cannibal island. 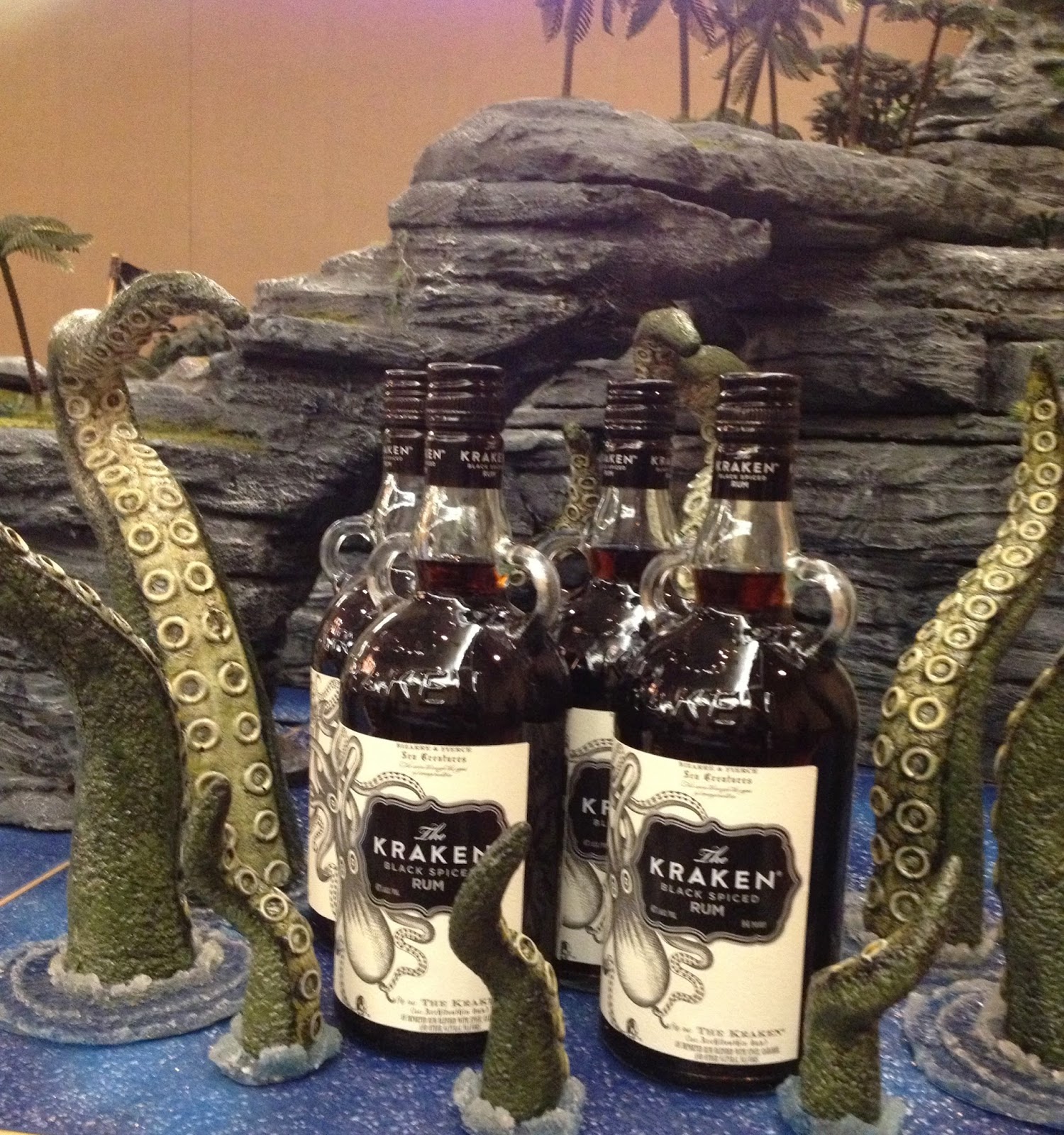 I'll admit it, we have considered drinking at conventions.
This one we had to contemplate sobriety.
This was donated (Bribe) by a Fine Gentleman (scalawag)
who requested to play the Kraken.
The Crew consented. (Like a cheap prom date.)

Overall I've been to weirder events, but few have had Furry Pile-on's, A guy cos-playing Jesus, and jail-bait dressed as Anime- Rabbit-french-maids. I think we'll be attending more conservative conventions in the future and coming from our crew, that is an amazing commentary.

Posted by Caveat Huckster at 1:15 PM No comments: