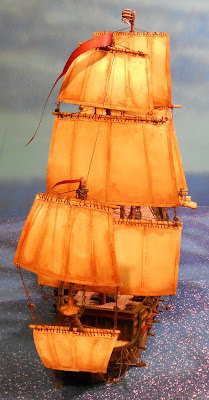 The HMS Titan Uranus, the dominant power of the British Crown in the new world is commanded by Rear Admiral Philip McCavity. A grand vessel to say the least, filled with the finniest British seamen in the Caribbean has done her best to bring taxable goods safely to port. This fifty-two gun, fourth rate ship of the line to most navies, has dominated the sea-lanes east of Hispaniola and makes birth at Port Manteau a prominent English stronghold in the West Indies.
Nothing makes a scalawag clinch up like the sound of a bow cannon shot across his Poop deck and the cry of "TITAN URANUS OFF OUR STERN!" quoted a beaming midshipman of the Royal navy. 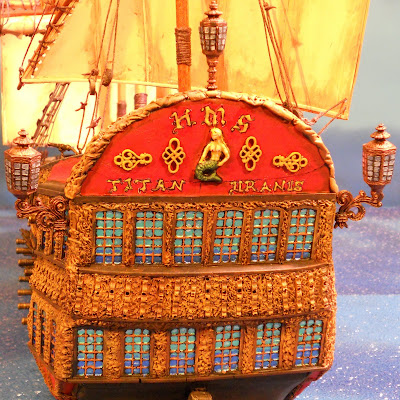 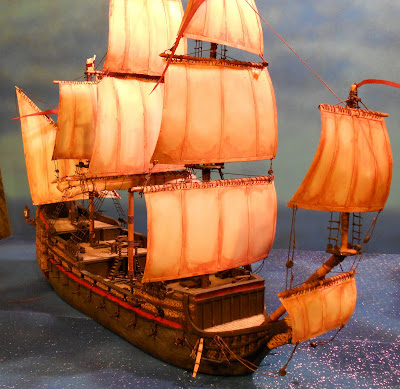 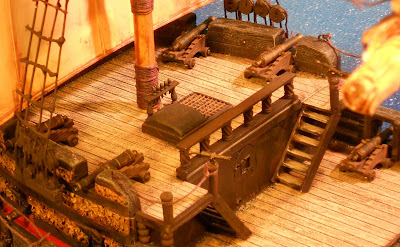 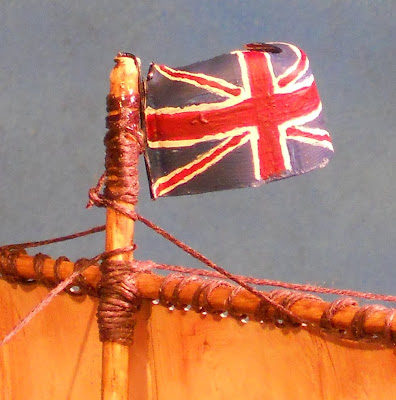 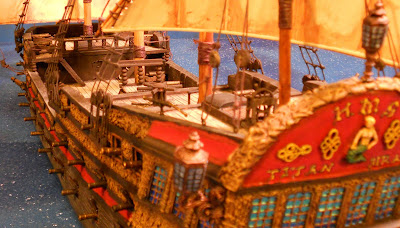 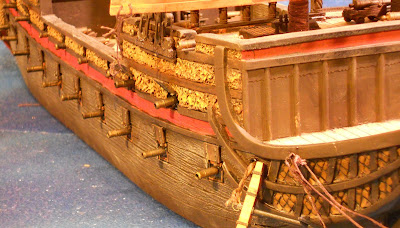 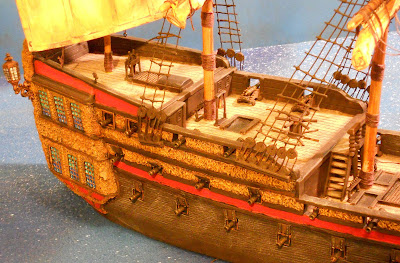 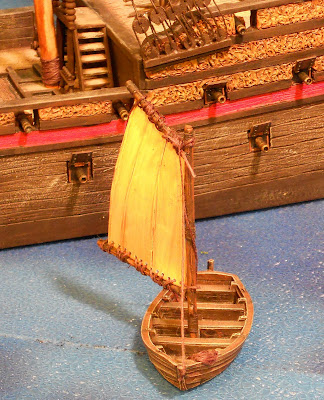 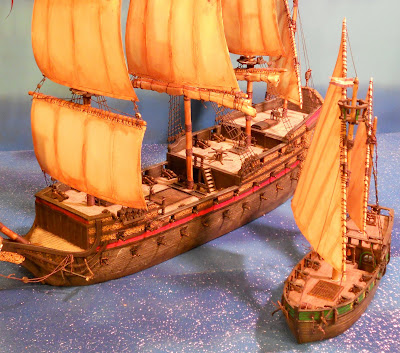 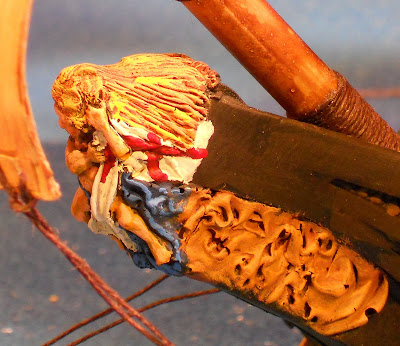 Nothing quite says British Naval Superiority like the prowl carving of a preening cherub clutching the Ensign of St. George's Cross.
Posted by Caveat Huckster at 8:42 AM 10 comments: 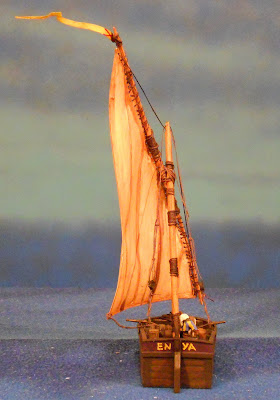 Smuggling in the new world is the second oldest profession, right behind taxation and only because women were frightful bad luck on ships. Small craft like the Pinnace Enya have served as couriers, duty free traders and cut rate transportation for those unable to afford the high tariffs of the crown. Not much of a prize for pirates and too costly for the crown to waste resources chasing down, the skipper of the Enya quietly slip in and out of ports around the Caribbean making a fair living. 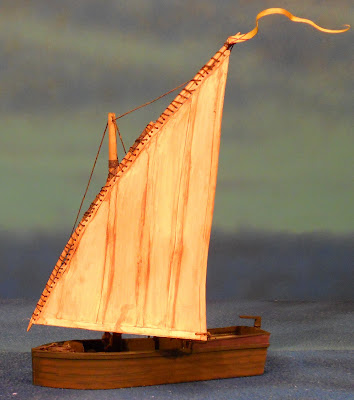 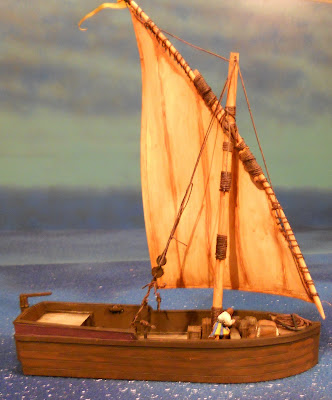 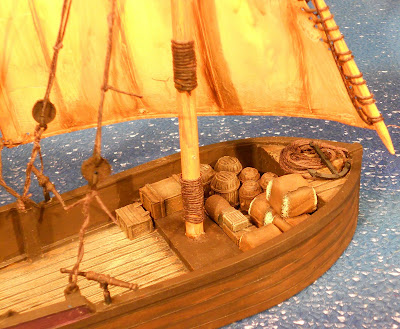 Posted by Caveat Huckster at 7:46 AM No comments: