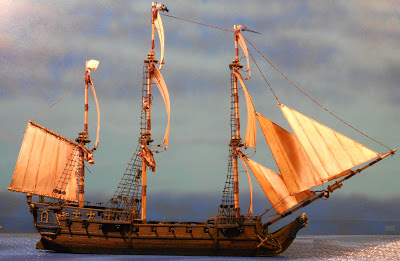 Tensions in the Caribbean have been high since the arrival of a new British warship and not wanting his interests to run afoul Louis the XIV has dispatched the Fregate Marseille (Frigate Marseilles EN.) to appease his edgy local governors. The ship has made birth at Fort-Nicanville (pronounced: Fornication-vil in FR.) not to duel with the British ship-of-the-line but rather to drive away the influx of scalawags that are no longer welcome in the English King's waters. The Frigate Marseilles a 26 gun, fully rigged warship has not entered the Caribbean without the notice of the other colonial settlements. More than a few times the captain's unintentionally engaged English speaking merchants by simply hailing for news.
"They came up right next to us like they were want'n to trade and parley. Then her captain shouted "Ahoy! Fregate Marseille to English Vessel." They never loosed a shot but after we heard they gave no quarter our captain ran like hell....." 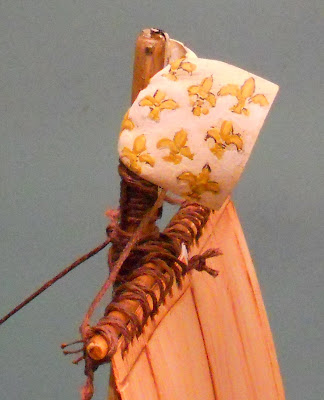 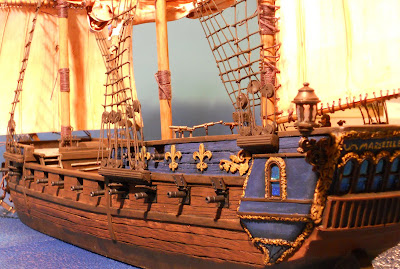 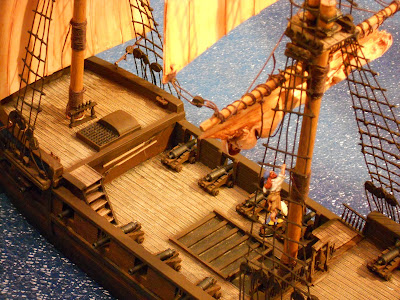 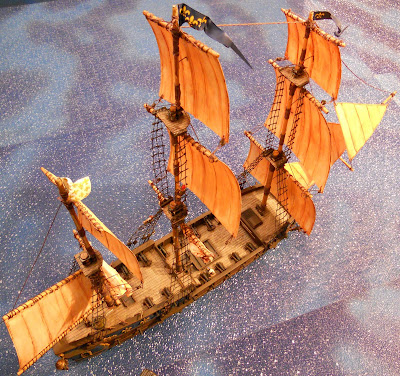 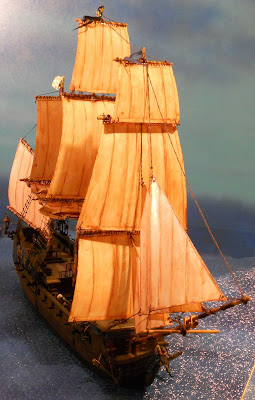 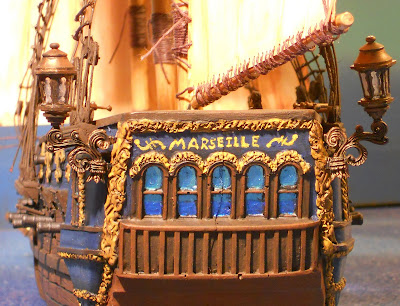 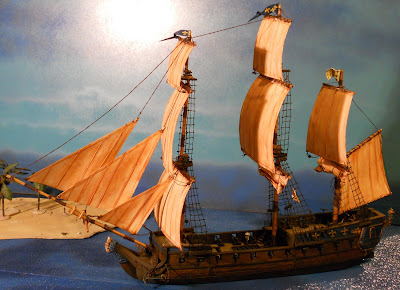 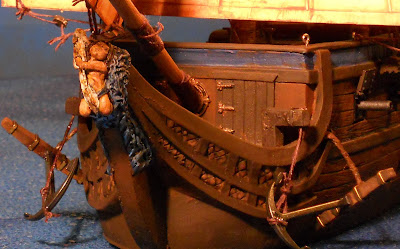 For 98 years the banner of the Vereenigde Oost-Indische Compagnie or VOC has monopolized on trade from the new world to the Far East. In her armada of cargo laden fluyts, Junks and galleys seemingly unnoticed passes discrete and deadly vessels tasked to aggressive negotiations. Many a troublesome Governor have overlooked tariff after a company bombard ketch dropped anchor in his harbor and iron on his customs house. Too well known to the Brethren of the coast is the say’n to dally to long in a pirates haven attracts the company and a meal for the ravens. 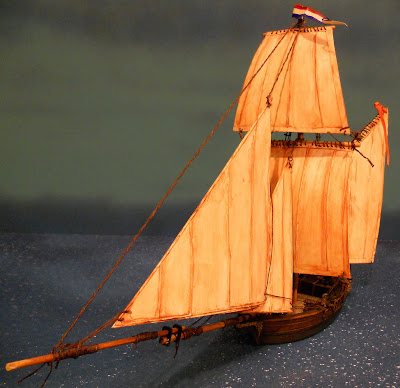 Beneath the ensign of the United East India Company and the billowing canvas of little more than a yacht, the ROOD DIJK, Red Dike in Dutch, hides a 13 inch mortar used for trade liquidation in hostile takeovers. The Dijk in a matter of a few commodity exchanges can bring a bull market to a crashing halt. It is said that the Ketch got its name from the vessel’s first skipper that drunkenly reminisced of the red tulips of a lush valley that he knew as a young man. Seems no man of his hamlet was allowed entry and was often driven away by the frigid approach. 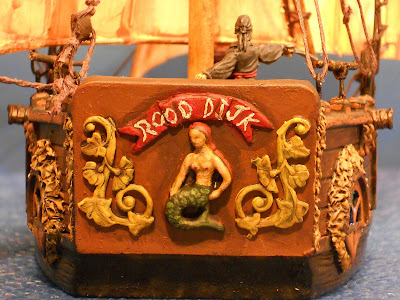 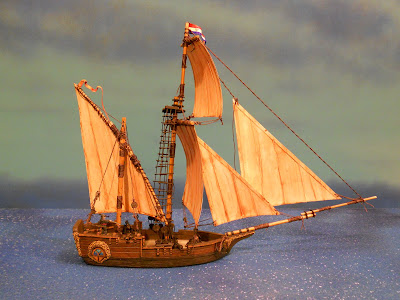 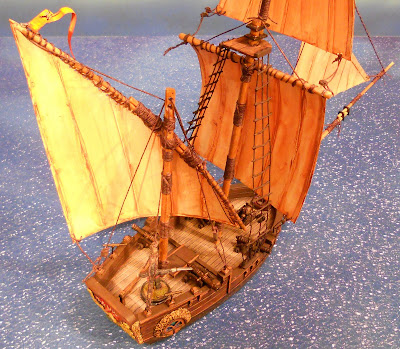 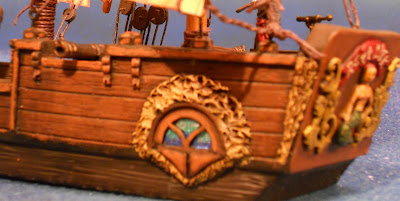 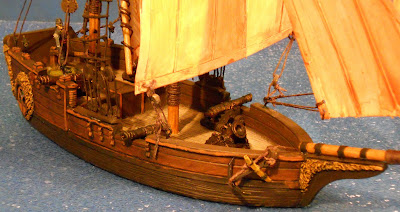