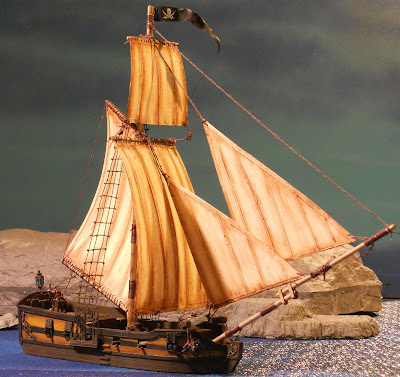 With a black flag and a heart to match Captain Pedazo de Culo has terrorized the Spanish main for the last 2 years. Formally a English colonial textile miller with no formal training in sailing or Spanish, he went completely berserk after finding his new bride in the arms of his castilian wet nurse. In a fit of rage Martin burned his town house to the ground and left the two standing at the shore line as he sailed off in a stolen dinghy. His first boarding action was logged and recanted later by his crew as Martin rowing up to the side of the first vessel flying the Spanish ensign he could find. Then being helped on board by the boatswain, Martin announcing to the captain he was personally declaring war on Spain and threw the Officer overboard.
It goes without mention that we were a bit tak'n a back by this castaway over throwing the ship at first. When he first say's his name es "Motin." We were like Mutiny? Yea we haven't seen pay in a month. El Capitain's Espanol es dreadful pero....ahh we try our best to get his orders carried out. We still don't really understand the name of the ship he picked "The good hours?" We think it has something to do with his wife.
(Sucio Carlos, Able seaman) 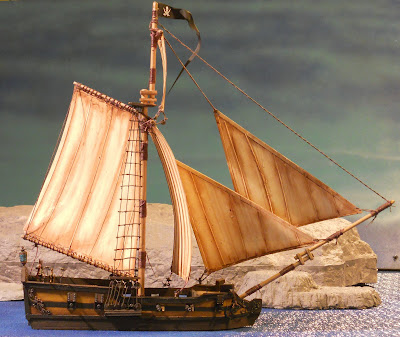 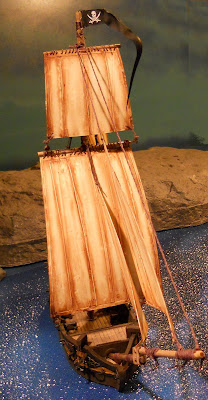 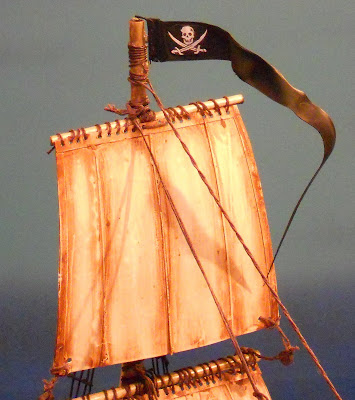 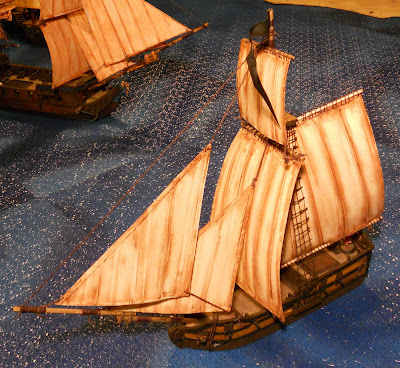 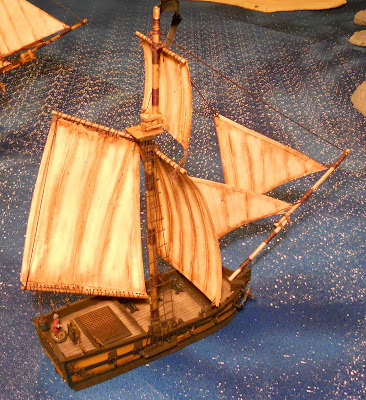 Posted by Caveat Huckster at 8:37 AM 3 comments: